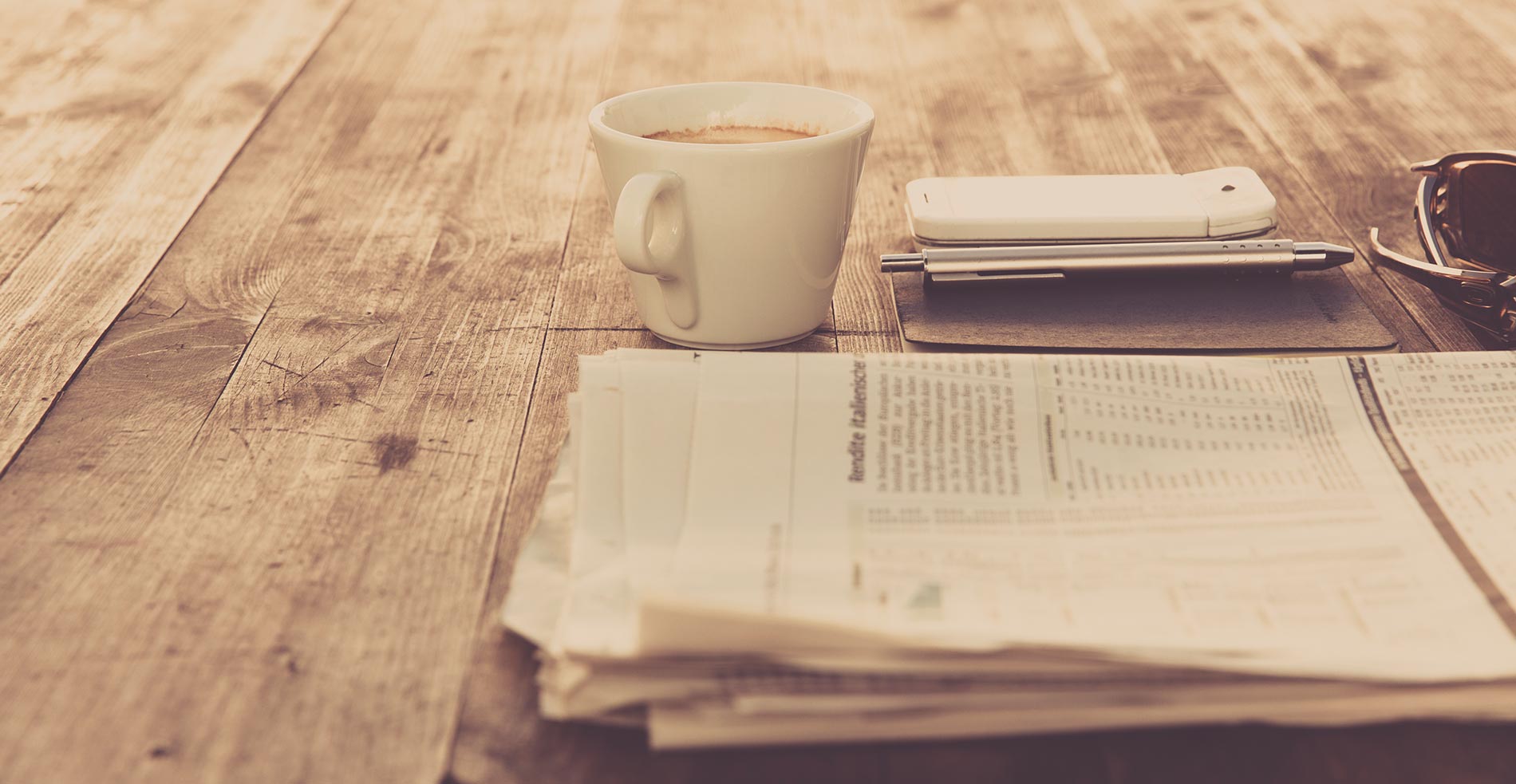 Republic’s momentum increases its Texas Presence with the Relocation of Kemp to Houston.

HOUSTON (PRWEB) MARCH 20, 2018 – Republic Business Credit is proud to announce that William Kemp has been promoted to Vice President of Business Development in its Houston Office. William will join Republic’s market leader, Candice Hubert, longtime SVP of Business Development. William actively participates as a board member for both Houston Chapters of the Commercial Finance Association and Turnaround Management Association.

William joined Republic in 2016 to build its Midwestern Region and jumped at the opportunity to further develop its Texas presence. He will be based in Republic’s expanded office on the 21st Floor of 2700 Post Oak Blvd in the Galleria. Republic expects to appoint a client relationship manager along with a junior business development officer to keep up with the growing demand for non-bank lending solutions in the Greater Houston and Texas market.

“We have been fortunate to have Candice lead our representation in Houston, and we are thrilled to build on that with the addition of William as we start a process of continuing expansion in this exciting market,” said Stewart Chesters, CEO of Republic Business Credit.

Republic has been committed to Texas since its founding, with its first ties including where most staff worked during the early months of the clean up from Hurricane Katrina. Texas is the second largest state in the union and a driving force in the national economy. It includes four of the eleven largest cities in the United States with Houston, Austin, Dallas and San Antonio. In addition to covering Houston, William will be building relationships throughout Texas.
In 2017 the Turnaround Management Association Midwest Chapter awarded William the Emerging Leader Award. “William is dynamic young professional that works to build strong partnerships in the local community,” said Robert Meyers, President of Republic Business Credit.

The New Orleans headquartered Republic Business Credit provides working capital solutions up to $10,000,000 for companies that are experiencing high-growth or recoverable distress. Based in Houston, Kemp will drive new partnerships for Republic in the Southern Region.
Republic Business Credit partners with banks to collaboratively support entrepreneurs across the United States, to create value, by enabling them to focus on growing successful businesses.

This website uses cookies to improve your experience while you navigate through the website. Out of these cookies, the cookies that are categorized as necessary are stored on your browser as they are essential for the working of basic functionalities of the website. We also use third-party cookies that help us analyze and understand how you use this website. These cookies will be stored in your browser only with your consent. You also have the option to opt-out of these cookies. But opting out of some of these cookies may have an effect on your browsing experience.
Necessary Always Enabled
Necessary cookies are absolutely essential for the website to function properly. These cookies ensure basic functionalities and security features of the website, anonymously.
Functional
Functional cookies help to perform certain functionalities like sharing the content of the website on social media platforms, collect feedbacks, and other third-party features.
Performance
Performance cookies are used to understand and analyze the key performance indexes of the website which helps in delivering a better user experience for the visitors.
Analytics
Analytical cookies are used to understand how visitors interact with the website. These cookies help provide information on metrics the number of visitors, bounce rate, traffic source, etc.
Advertisement
Advertisement cookies are used to provide visitors with relevant ads and marketing campaigns. These cookies track visitors across websites and collect information to provide customized ads.
Others
Other uncategorized cookies are those that are being analyzed and have not been classified into a category as yet.
Save & Accept